New Directions are the Glee Club of William McKinley High School. It was given the name of "New Directions" after Will Schuester took over the group. The group has won Sectionals the three years it has been led by Mr. Schuester, and although they placed third at Regionals in 2010, they placed first place at Regionals 2011 with the Original Songs: Get It Right and Loser Like Me, as they did at Regionals 2012 consisting of three songs. Two songs performed by New Directions, and a third sung by the former Troubletones.

In their first appearance at Nationals in 2011 they placed 12th and did not qualify for the showcase. In the competition they sang Pretending and Light Up the World. They returned to Nationals in 2012 for a second year in a row, performing Edge of Glory, It's All Coming Back to Me Now and Paradise By The Dashboard Light.They went on to win, marking the club's first National win since 1993. As stated in Britney 2.0, the McKinley Glee club was established in 1954. 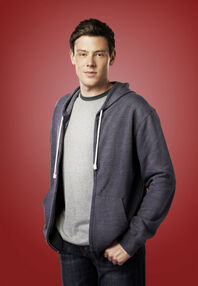 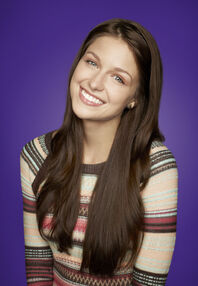 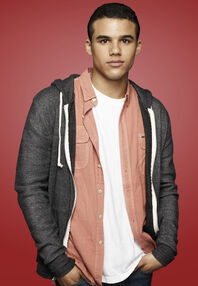 Jake Puckerman: Rejected in The New Rachel. Joins in Britney 2.0 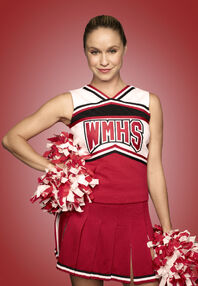 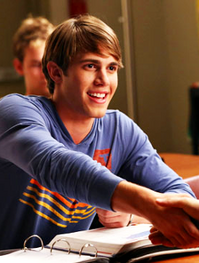 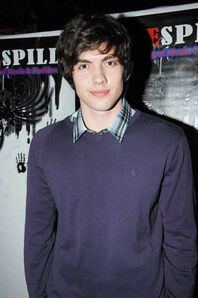 Franklin Montgomery: Co-Captain - Joins in A Brand New Direction. Suspended in The Slushie War. Reinstated in The Alumnis. Quits/Rejoins in Warblers Return. Kicked out in Accusations/Betrayal 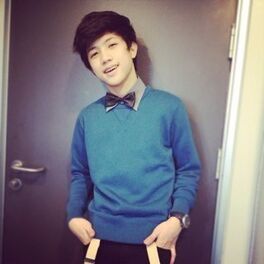 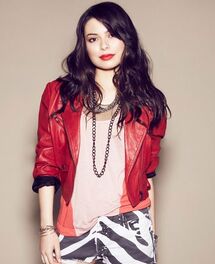 Paige McAdams: Joins in Pink Friday. Quits in Love and War. Rejoins in The Revenge 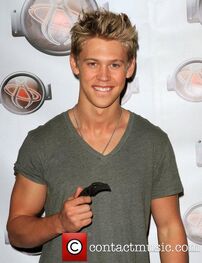 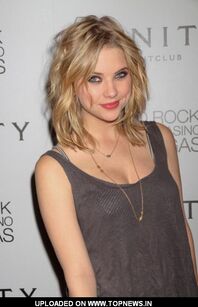 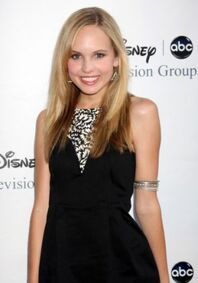 Britney Jackson: Rejected in A Brand New Direction. Joins in A Rivarly Comeback. Quits in Mash Off 2.0. Rejoins in The Back-Up Plan 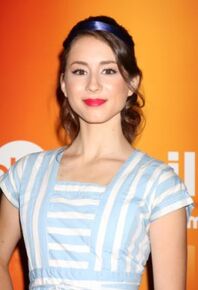 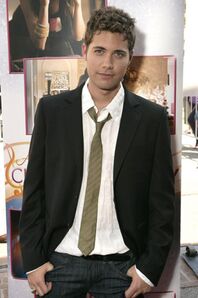 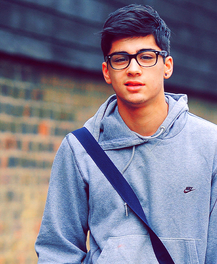 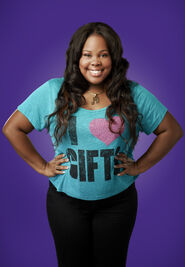 Mercedes: Joins in Pilot. Quits in Asian F. Rejoins in Hold On To Sixteen. Graduated in Goodbye. Helps as mentor in Thanksgiving. 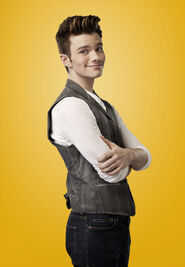 Kurt: Joins in Pilot. Transfers in Furt. Rejoins in Born This Way. Graduated in Goodbye. 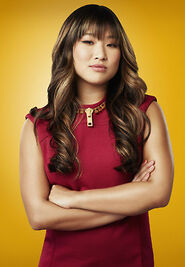 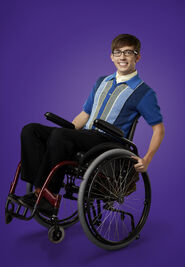 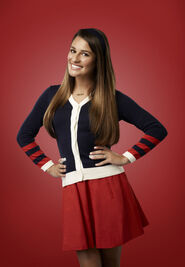 Rachel: Former Co-Captain. Joins in Pilot. Quits in Preggers. Rejoins in The Rhodes Not Taken. Suspended in I Kissed A Girl. Reinstated in Hold On To Sixteen. Graduated in Goodbye. 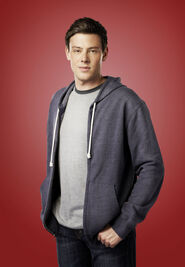 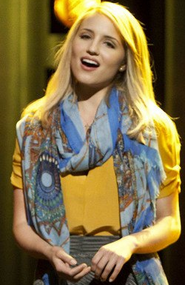 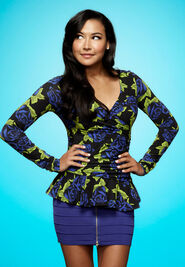 Santana: Joins in Showmance. Quits and rejoins in The Sue Sylvester Shuffle. Kicked out in The Purple Piano Project. Rejoins in Asian F. Quits in Pot O' Gold. Rejoins in Hold On To Sixteen. Graduated in Goodbye. Helps as mentor in Thanksgiving. 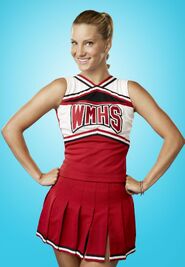 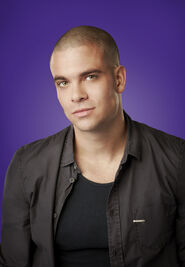 Puck: Joins in Preggers. Graduated in Goodbye. Helps as mentor in Thanksgiving. 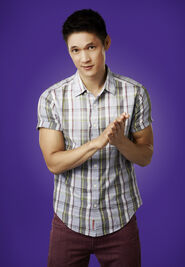 Mike: Joins in Preggers. Graduated in Goodbye. Helps as mentor in Thanksgiving. 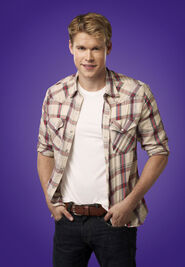 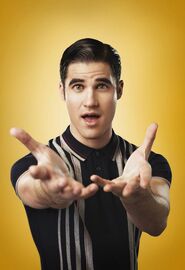 So far, only five had a complete solo performance for a competition.

They never start a school year with enough members.

Sung in a Competition Rank

Community content is available under CC-BY-SA unless otherwise noted.
Advertisement